There are times when as a consultant you’re challenged with very interesting tasks. My latest one was to migrate a client’s identity provider, from Google to Microsoft and, do that in such a seamless manner that nobody would notice the change.

Doing these types of migrations require a lot of planning, risk management and fall back scenarios. This is not an easy job to do and your mileage will vary depending on your use cases.

I’m not going to cover every aspect in this blog post because there are too many variables that depend on the current environment.

First, you start off with the discovery phase, where you document all the applications that have SSO with the current identity provider. This is a very important step because if you miss this one, you will have major problems.

Then you have to assess which of those applications can be migrated to the new identity provider or need some type of code modification. In general, code modifications are required for custom apps but there are some 3rd party SaaS apps which might require a different monthly plan to get custom IDP support

Second, the analysis phase, where you analyze each application and come up with migration paths. This process length depends on how many applications have SSO with the current identity provider and how many are custom applications which require code changes.

Third, planning the migration. This is the part where you REALLY take your time. Plan for disaster. Set up a stark mirror environment with some identities in Google and some in AAD and test everything out. Even with everything in the green, still, assume the worst because you never know what changes or what appears till you do the migration.

When I planned for the migration, I asked some simple questions:

These are some of the questions that you should think about and each of them should be tested properly in a “mirrored” environment because you cannot afford failure and fumble around when you’re doing the migration.

I will list some of the migration paths that you have available at hand which can be used or not, depending on your particular scenario. This is just a guideline and I won’t assume any responsibility for the environments your working on.

If you have Active Directory then the solution requires you to install AADConnect, synchronize the identities to AAD and then perform the reverse SSO.

If you don’t have an on-premises footprint then you have the following solutions at hand:

The solution gets tricky if you’re cloud only and need to synchronize the passwords from one provider to another. As far as I know, there’s no solution to cover this problem and this is why you need to communicate very transparently with your users.

Let’s say you solved the user and password problem, how do you authenticate to Google and SSO apps configured with Google? Simple, just follow this tutorial (https://docs.microsoft.com/en-us/azure/active-directory/saas-apps/google-apps-tutorial)
you will sign-in to Google using AAD and the same will go for the third party apps. Third party apps will go to Google and Google will go to Microsoft. When the authentification is done everything will go back in reverse and you’re authenticated.

Cons
• Double-hop identity might cause lag in authentication and confusion.
• Redirect loops may happen under very slow or unstable internet connections.
• Users will forget to set their passwords and will generate a little back & forth.

This process involves having two sets of credentials for Google and Microsoft. In this solution, users will have a password for Google and SSO applications and one password for AAD (Azure, E-mail, SharePoint, Office Suite, etc.). The problem here appears when you ask your users to have two passwords for different services.

Cons
• Users will have to use two sets of credentials (AAD, Google / SSO non-Microsoft apps)
• User disruption when moving SSO apps from one identity provider to another.

Pros
• One single identity provider between on-premises and cloud.
• Full control over all the SSO / SAML applications.

I highly recommend you take this approach as a last resort because you will face a lot of issues. This may work in small companies but when you have a lot of users then this becomes a huge issue.

Two passwords for Google and Microsoft

Risks
• Users will not know exactly which service requires what password.

I will stop this blog post here as I went on too far with it and it became a huge wall of text. I hope this blog post is useful for you and if you have any suggestions, please write down in the comments ?

As always, have a good one! 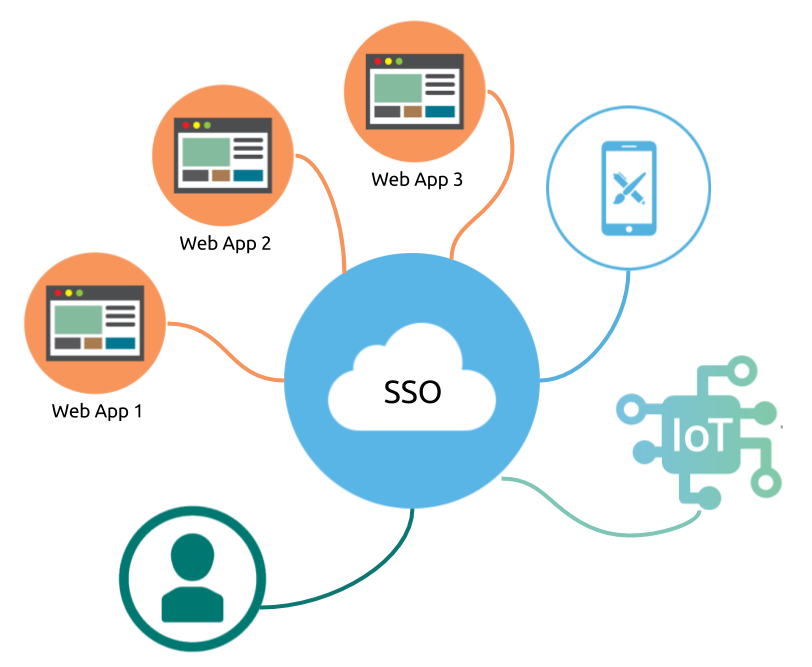